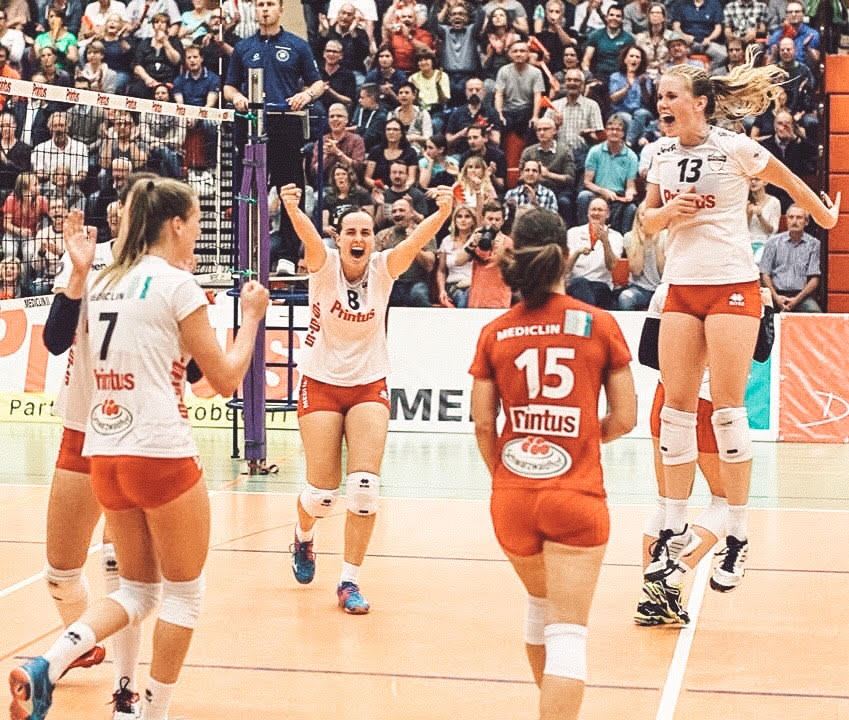 Education – it is a source of joy and tears, opportunity and misfortune, success and failure. People pay thousands for it. They cheat, lie and steal for it. Some even lose their lives for it. Governments spend hundreds of thousands of hours and dollars trying to improve, reform and revolutionize their systems.

My parents thought long and hard about education when they started their family. They knew they wanted a big family. I don’t know if they had a number in mind when they started having children. But, with each of us there was more and more pressure to have a plan for each of us. They had their doubts about the public education system. With so many of us, paying for private education wasn’t an option. That left homeschooling. Okay, wait. That makes it seem like homeschool was their last choice. On the contrary, it was their preference.

So, yes! I was homeschooled from birth until I graduated high school. Don’t know what homeschooling is? It’s exactly what it sounds like. I had school at home. My mom was my teacher. My classroom was my bedroom. My classmates were my siblings.

I have story after story of experiences – as you could probably guess. It wasn’t a normal upbringing. It was a reality show that Hollywood missed out on. It was awesome!

Whenever I mention this fact to people, I always get the same reaction: “You were homeschooled? But you’re not socially… awkward. How?”  Myth busting time – homeschooling doesn’t make kids socially awkward. Is your mind blown?

While it is true, there are some socially awkward homeschoolers in the world. I know a lot of them personally – trust me. However, I’m living proof, it isn’t the homeschooling alone which causes it. Heck, I work in education and I can tell you I have met some real awkward ducks that public school systems have produced.

My parents worked very hard to give us the education they did. I’m extremely grateful for it. They started me on a path which gave me an edge in the world. I’m different. I learned how to deal with being different from a very young age. It is one of the reasons, I believe, has lead me to being “successful”.

I now live in a country where homeschooling in illegal. In fact, just a few years ago 4 children were put into the system because their parents were incarcerated for homeschooling. Crazy, right? Call me a typical American – but, shouldn’t that be a freedom of choice?

Education is complicated. I believe traditional schooling is a passing trend. Technology is changing the world we live in. It won’t be long before technology has changed education completely. I’m grateful for it. I believe some parents need a good hard shake.

Why write this blog? Hear this. Where students are educated doesn’t effect them near as much as who or how. My hope is not that everyone home schools their kids. It isn’t for everyone. My hope is that parents will give serious thought to who is educating and impacting their children and how those educators and impactors are going about it. Then, I hope those same parents will take action and make adjustments and sacrifices for the sake of their children’s future.

School (wherever it is) doesn’t only teach math, science, and history. School (wherever it is) is where children are learning the difference between right and wrong, social skills, and how they’re supposed to act towards authority. School is raising the next generation. No matter where your children go to school, be involved as a parent and get to know the who and the how!

One thought on “I was homeschooled – and no, I’m not socially awkward.”